California has two new laws that went into effect with the beginning of 2021.

The new Mental Health Senate Bill 885 expands the treatment for medically necessary mental health and substance abuse disorders. The law already in place is considered dated and not inclusive to other issues than the 9 already disclosed. Senator Scott Wiener argues those with health care coverage are unable to access what they need and its unacceptable. Those who cosponsored this Bill 885 like the Kennedy Forum and Steinberg Institute state this new bill will allow coverage for ptsd (post-traumatic stress disorder), depression, anxiety and even opioid addiction prior to the problem worsening. 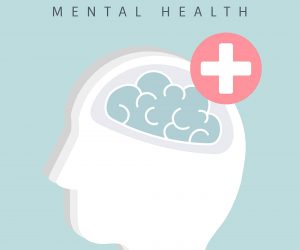 Another Senate Bill that was went into effect this 2021 year, is Senate Bill 793 which bans the sale of flavored tobacco products. Senator Jerry Hill, the author of this bill, argues that teens and children are enticed by the variety of flavors from smoking e-cigarettes and the rise of teen’s using these kinds of products increased 80%. Those who are opposed are waiting to see if the county clerk has validated their signatures to oppose the ban. If the signatures are valid, it is set to go into a state wide vote November of 2022.